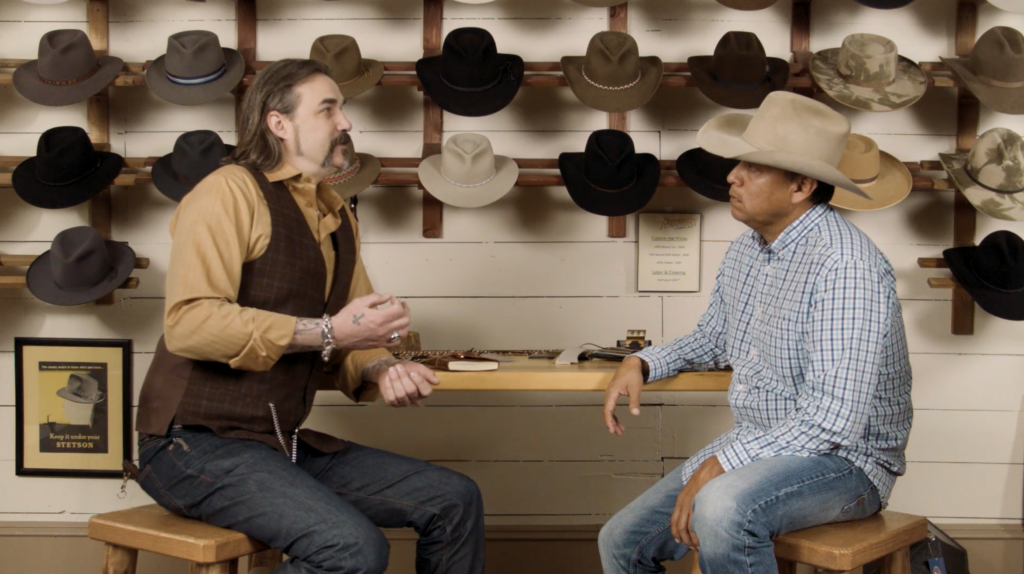 The Cowboy Hat Maker Master Hatter Nate Funmaker is one of the only Native American Master Hatters in the nation. Eric travels to Texas to meet this extraordinary craftsman and tries his hand, and head, at hat making. 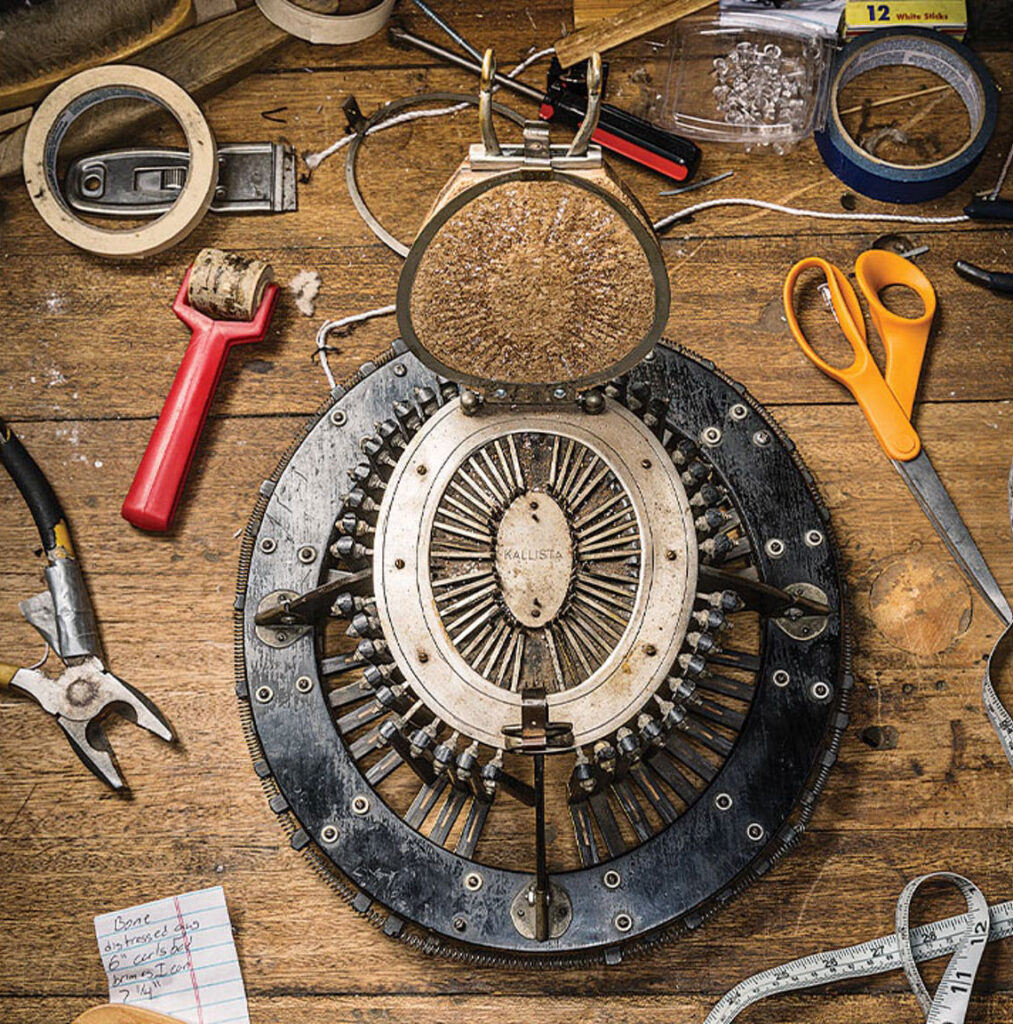 When Nate Funmaker first saw the former livery stable that sits just off Georgetown’s historic downtown square, he knew he’d found the perfect place for his next workshop. For 22 years Funmaker had been running his hat-making business, Nathaniel’s Custom Hats, in Mancos, Colorado, a one-stoplight town that’s home to more cattle than people. But […] 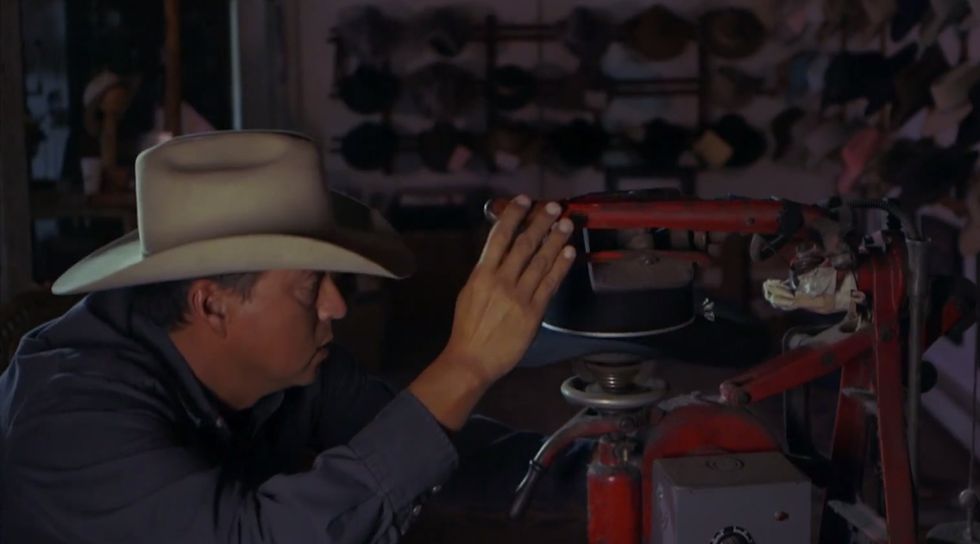 “The Road Home,” from Carhartt in partnership with Jefferson Projects, is a series of short documentary videos providing a peek into the lives of American craftsmen and women. 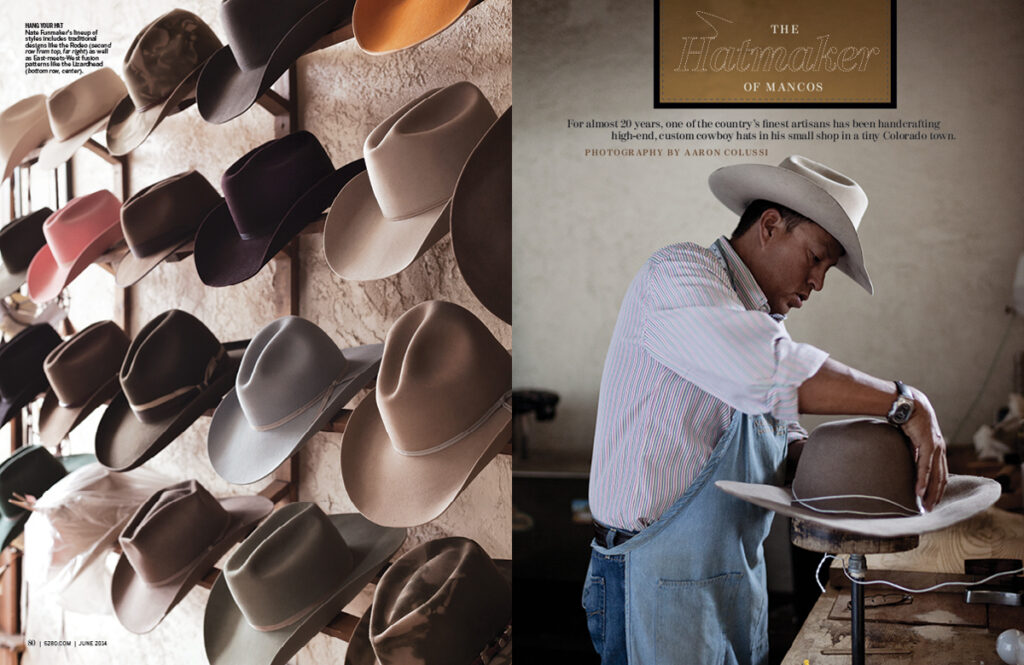 The Hatmaker of Mancos vidoe feature. They say about 1,300 people live in Mancos, but that seems unbelievably generous driving down the quaint ranching town’s Grand Avenue. It’s even more difficult to believe that enough bespoke boots walk into Nathaniel’s of Colorado for the celebrated hat shop to stay in business. 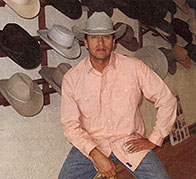 Reprinted feature article on Nate in American Cowboy magazine’s June/July 2010 issue. Go See The Headmaster Hatter Nate Funmaker is strictly traditional. Nate Funmaker has always been an artist at heart–but hats? “I just stumbled into it,” says the full-blooded Winnebago. As a young man, he painted signs, worked as a scrimshaw etcher with his […]

Nate Visited by The Next US 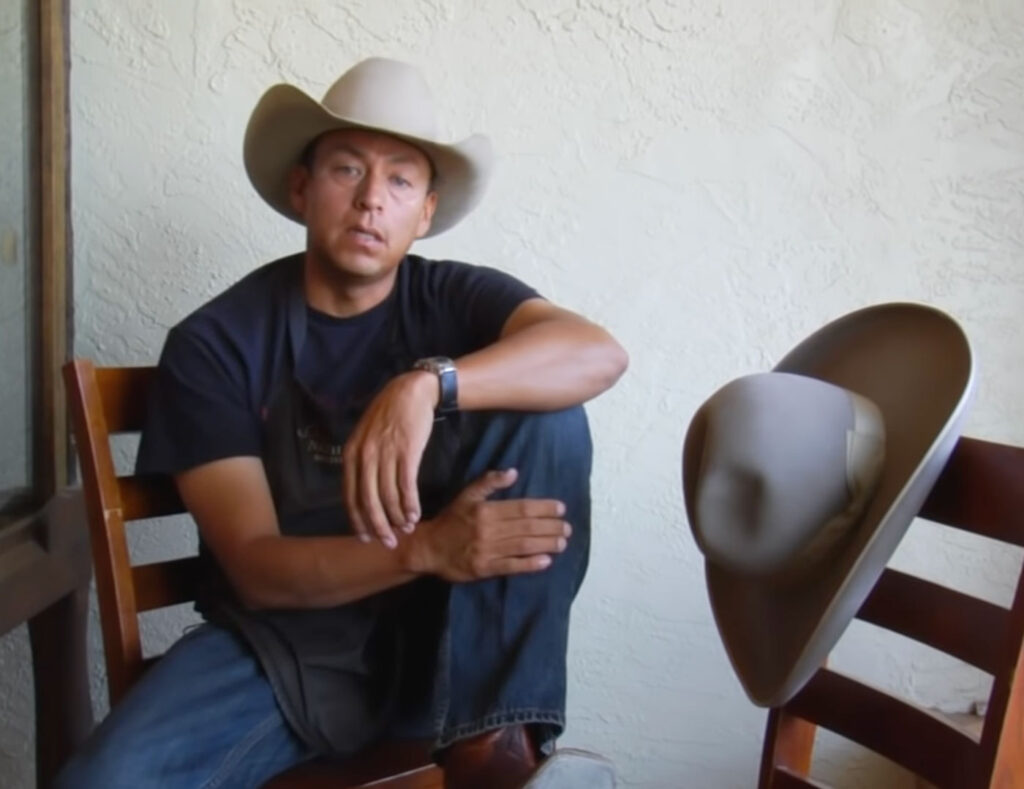 Walking down Main Street we saw a storefront for Nathaniel’s a hat maker.Nate Funmaker, a Winnebago Native American, turned out to be a great gift in our lives. We spent time getting to know him and learned of the ways he sustains and grows his business out of this small town.  His hats have traveled […] 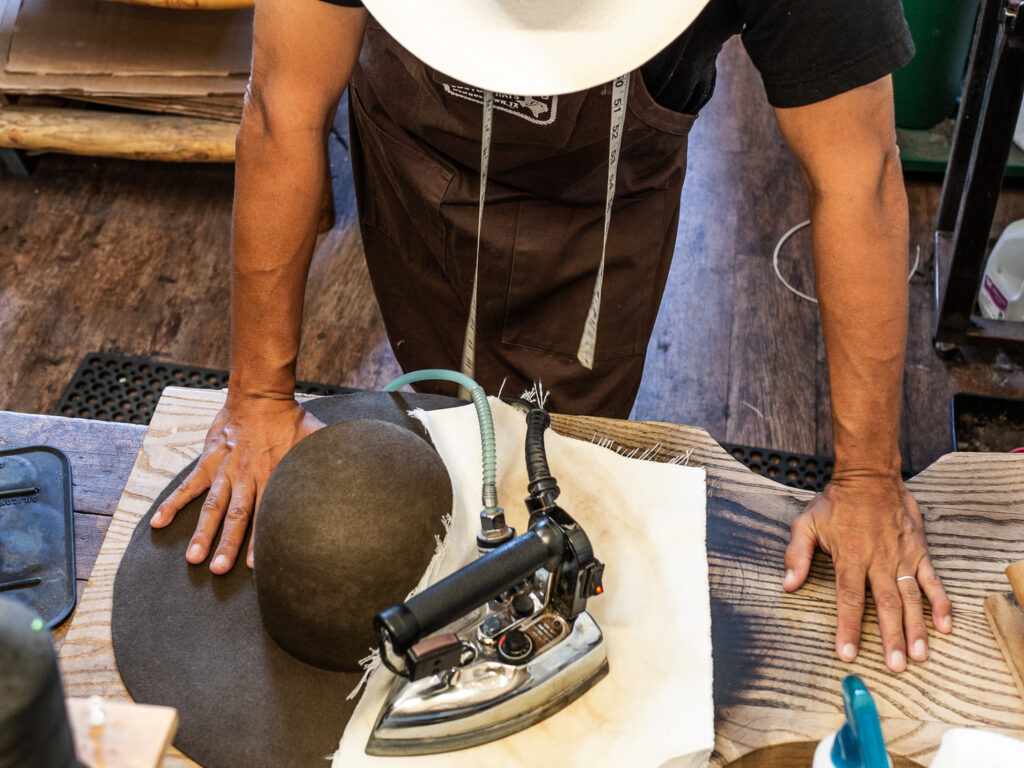 An online newsletter celebrating Native America MANCOS, Colo. – Nate Funmaker is a master hatter noted for his high – quality hats, each handmade, designed and constructed with a particular buyer in mind. His business is Nathaniel’s Hat Shop. It’s a passion with him, something he’s devoted the past 16 years doing. He loves making […] When people come into my store, many are surprised to meet me. One customer said to me, “I’m thinkin I’m going to see a 60-year-old Jewish guy making hats, and instead I find a younger guy, and on top of that, Native American.” I got in the hatmaking business through a friend who made hats and offered […]

60 Seconds into the Unkown’s with Josh Bernstein 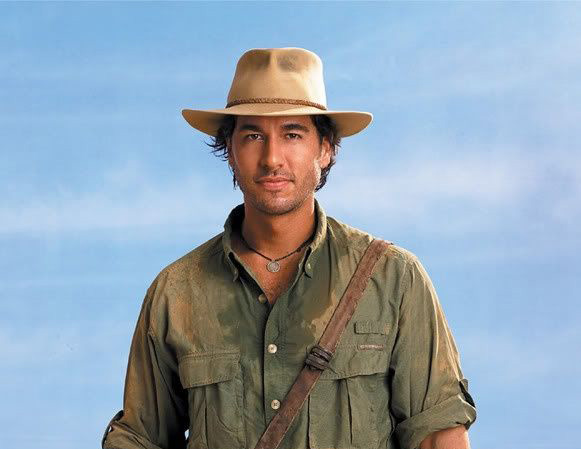 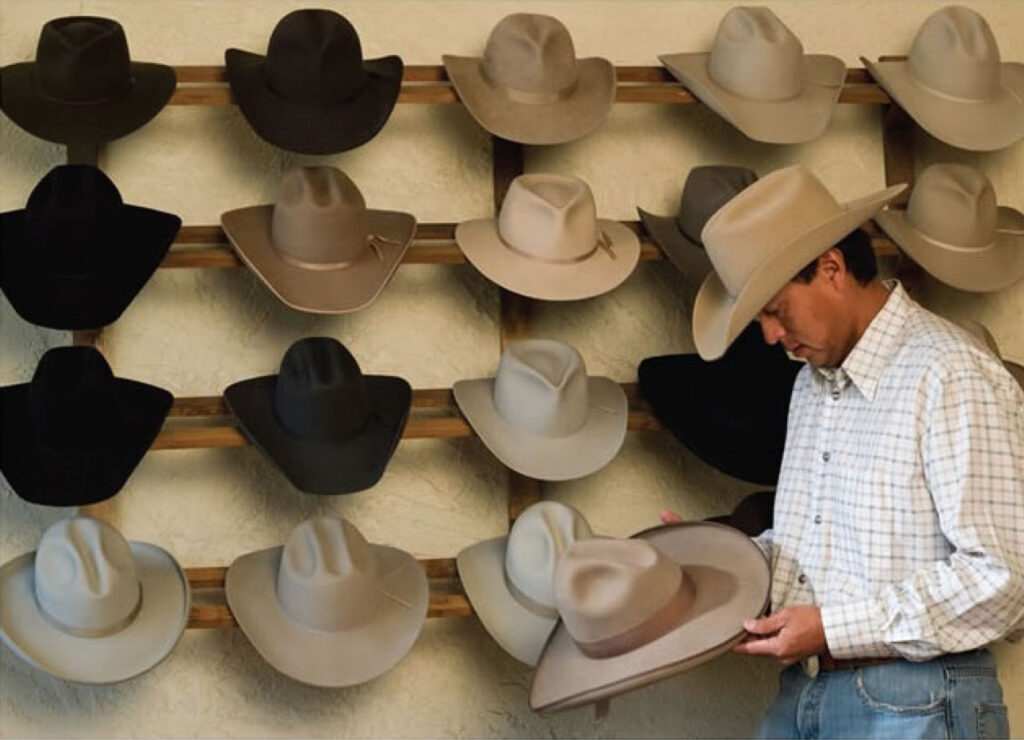 The history of the Western hat is not that old. Before the introduction of the Stetson hat in the mid-1800s, cowpunchers pretty much covered their heads with whatever they could easily acquire, which, more often than not, was a cast-off from a previous life as a sailor, a miner or a soldier.