60 Seconds into the Unkown’s with Josh Bernstein

Adventure TV host Josh Bernstein, host of Into the Unknown on the Discovery Channel, is one of Nate’s biggest fans. Read Details Magazine’s original 60 SECONDS WITH INTO THE UNKNOWN’S JOSH BERNSTEIN below.

Got a minute? Adventure-TV stud Josh Bernstein, host of Into the Unknown (which premieres August 18 at 10 p.m. on Discovery Channel), talks wilderness survival—and his man-crush.

Q: What’s the diciest situation you’ve gotten yourself into during filming?

The Elephant Whisperers are a clan of the Samburu tribe who claim to be able to communicate with elephants. Long story short, they nearly got themselves, and me, seriously hurt when they tried to approach an overprotective female elephant and her child. For a moment, we were all convinced that somebody was going to get crushed, if not killed.

I thought I’d try a different look for at least the first season of the show, so my cowboy hats went on vacation. But my favorite is still the custom 100 percent beaver hat, called the Explorer, made by Nate Funmaker at Nathaniel’s of Colorado.

Harrison Ford gives Indiana Jones everything you’d want in a leading man—good looks, physical prowess, and the rare, charming blend of confidence and fallibility. I happen to think the formula would work even if it weren’t rooted in history, archaeology, and the occult, but for a Hollywood movie, it’s always a bonus when you can have mummies, snakes, and ancient mythology involved.

Q: What do city folk need to know to survive in the wilderness?

One, stay calm. Panic doesn’t help any situation. Two, get oriented. Figure out where you are, what your resources are, and what risks you face. Three, you have to persevere. The desire to live, to succeed, and to get rescued can make or break your chances of survival.

I have friends who feel completely lost among skyscrapers, traffic, and the rush of the city, yet don’t have a care in the world if dropped naked in the wilderness. Same goes in the opposite way. A sense of humor helps a lot, as you’re bound to make mistakes and you need to be able to laugh at yourself.

Q: Could you take Man Vs. Wild‘s Bear Grylls in a survivor competition?
Well, thankfully, true survival is about collaboration, not competition, and I’d be more than happy to add my survival skills to Bear’s in order to get us through a tough time. Yaran Noti 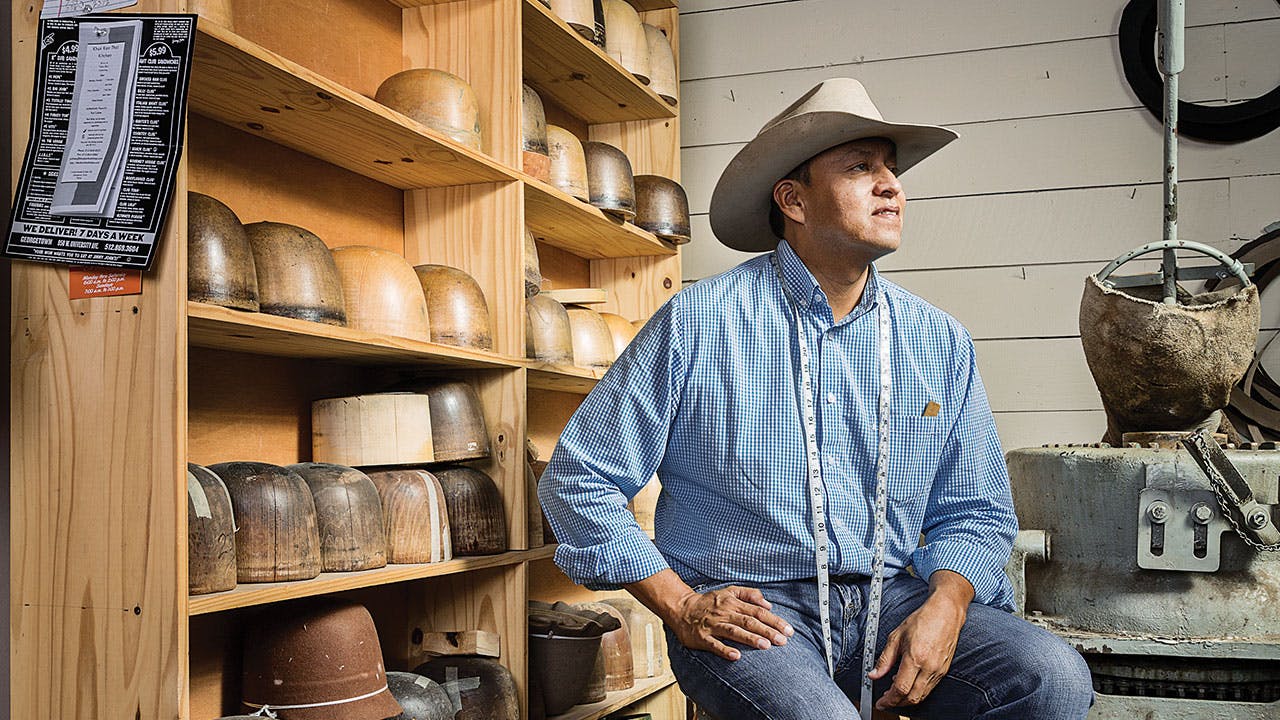 A Tip of the Cap to a Top Hatter

Nate Funmaker can craft a perfectly fitted derby, or a fedora, if that’s your wish. But as the master hatter behind Nathaniel’s Custom Hats, his small 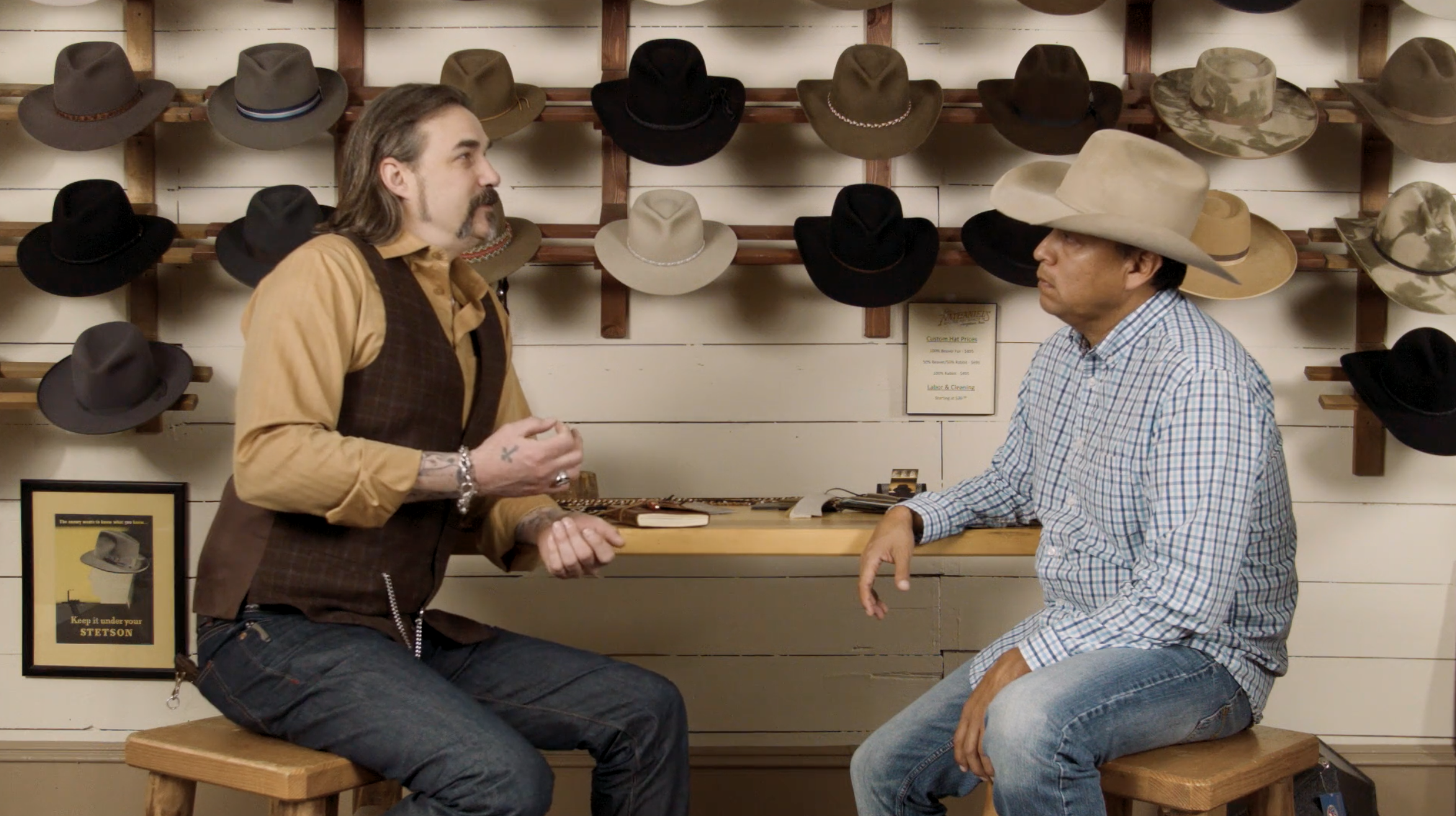 The Cowboy Hat Maker Master Hatter Nate Funmaker is one of the only Native American Master Hatters in the nation. Eric travels to Texas to 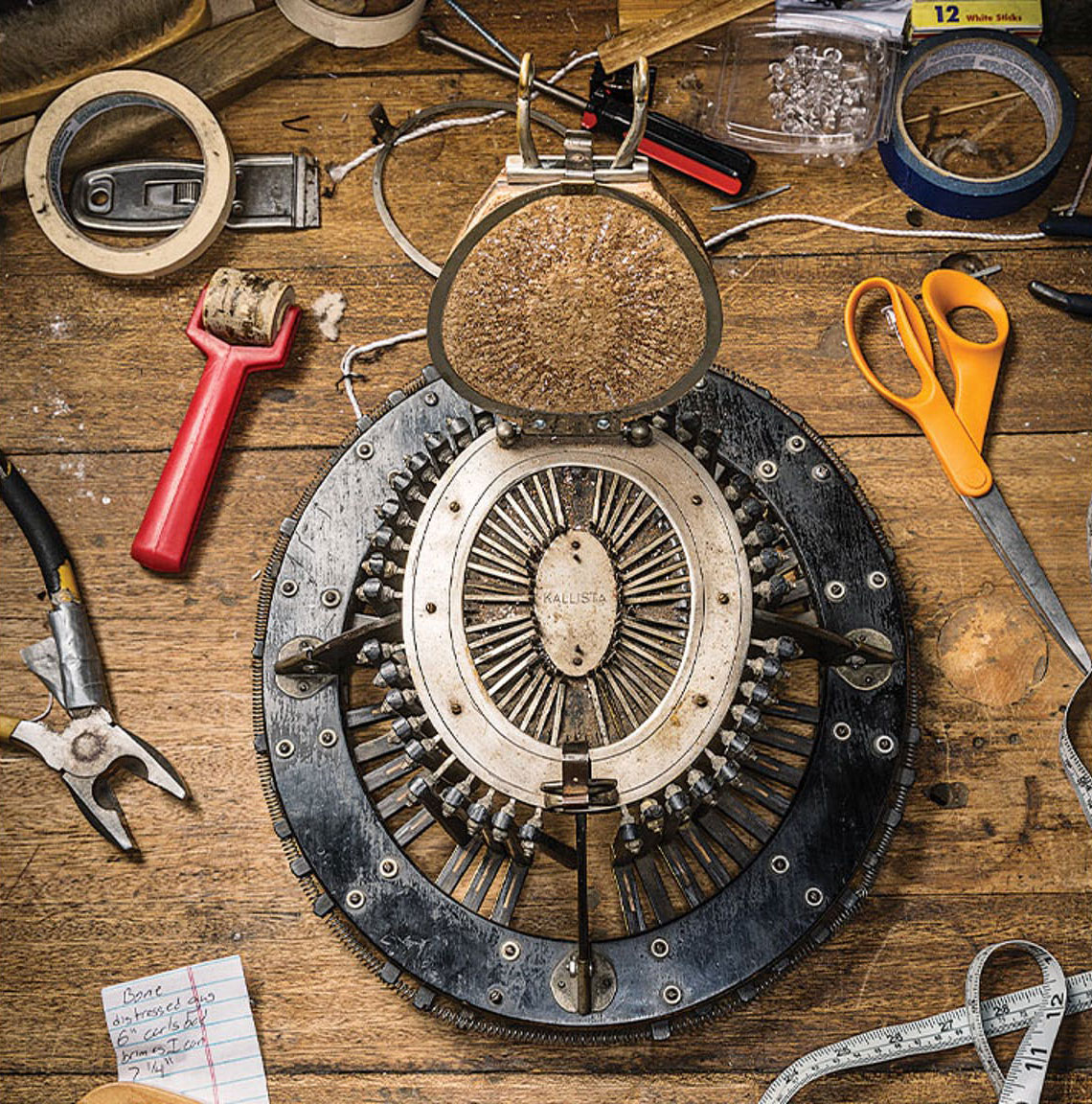